We look at the current opportunity set in Asia-Pacific M&A, and how it has changed since the onset of the pandemic.

The figure below shows the cancellation / completion ratio of Asia-Pacific deals going back twenty years. The chart shows how this year has been a huge outlier, with the ratio moving well above two times, compared with a historical range rarely exceeding one. In other words, in 2020, more than two deals have been cancelled for every deal that has completed. This indicates the scale of the disruption in the M&A space this year. 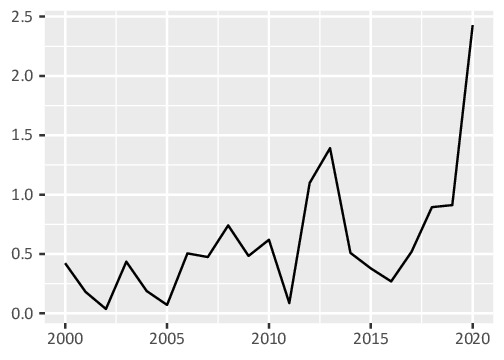 What does this imply for M&A investment returns for the rest of the year? We think they will be strongly positive for the following reasons: