Skip to content
Home/Thought leadership/June update: which market has the fastest growth in new deals?
Previous Next

June update: which market has the fastest growth in new deals?

Transaction volumes continue to trend at high levels across the region. The chart below shows deal announcements this year (annualised) compared with the average since 2006: 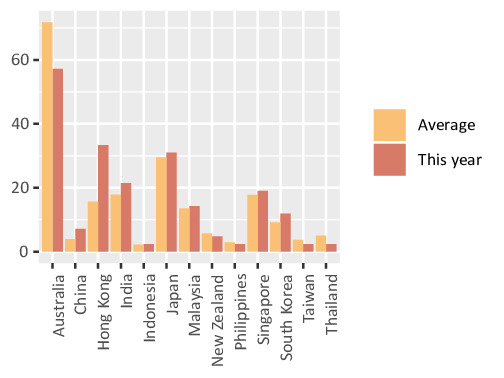 One market stands out in particular: Hong Kong, with more than double the normal total. What is going on? We think two things:

We think both factors should continue to drive healthy levels of deal activity in Hong Kong.

Recent deal breaks in ANZ and implications for completion rates

Of the 19 deals we tracked in Australia & New Zealand (ANZ) prior to the pandemic-related market sell-off, twelve failed and four completed – the rest are pending. Of the failures (which were in nearly all cases caused by bidders unilaterally walking away) only one target – Metlifecare Limited in New Zealand – is actually standing up for shareholders by giving them a vote on whether to take the bidder to court. The others have all essentially thrown in the towel.

This outcome was unexpected, and from it we draw the following conclusions:

For the reasons above and also as laid out in our April newsletter, we believe that deal completion rates will continue to trend higher from here. When combined with the high level of activity (in Hong Kong and elsewhere), and attractive annualised returns on offer (shown below), we view this as a good environment for investing in the Asia-Pacific M&A space. 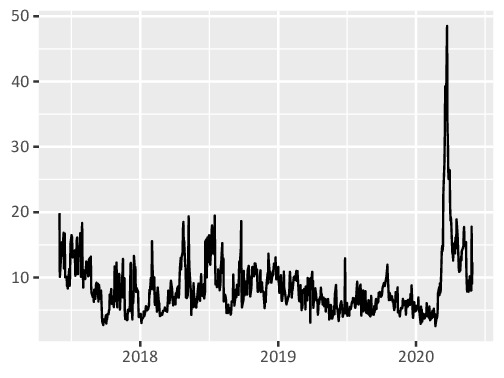